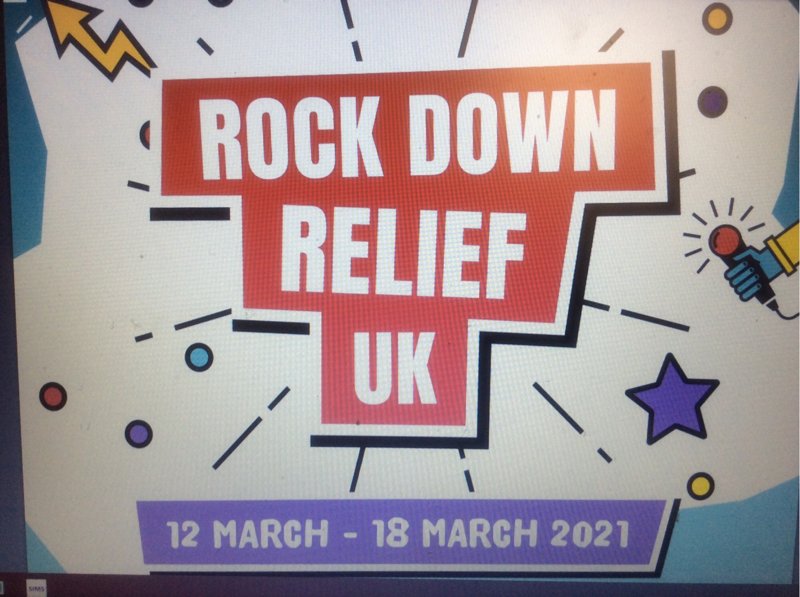 KS2 took part in a Times Table Rock Star Battle to support Comic Relief. They had the opportunity to play together in school and TTRS created some fun, cool Red Nose Day inspired avatars that they could purchase using the coins they earned in the game. For every red nose themed avatar purchased, TTRS would donate 5p to Comic Relief. So far TTRS have donated over £3000 pounds to Comic Relief. Well done if you have used you winnings to donate!

The game was so close and towards the end  Elm Class looked like they were going to make it but Silver Birch Class held on to the lead and are our winners...... by less than 200 points!!

Congratulations to all in school who took part!

Who will win next time? 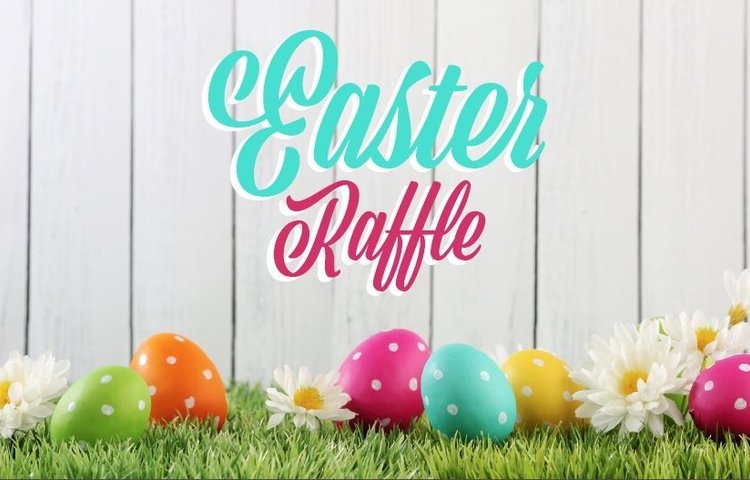